You are here: Home / Archives for Go-Box

As you may or may not know the Largest Ham Convention #hamvention is happening this weekend in Dayton Ohio.

If you go you can score the best deals of the year on ham radio kit.

What…..You cant go…… Neither can I, but there is hope.

Here is a link to Ham Radio Outlet to this weekends specials. Everyone that sells ham equipment will have discounts right now 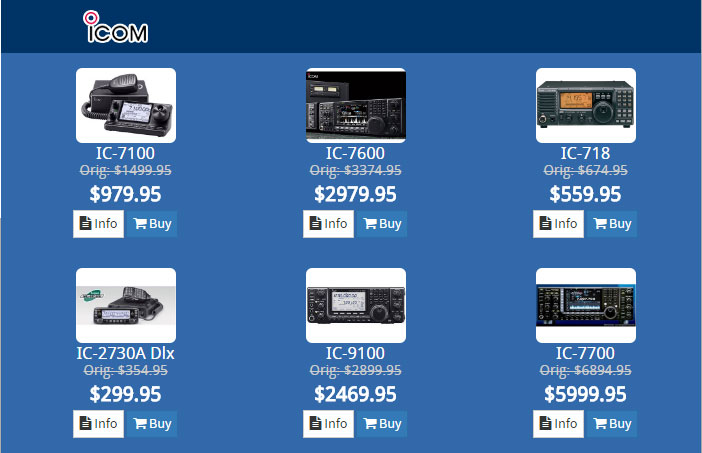 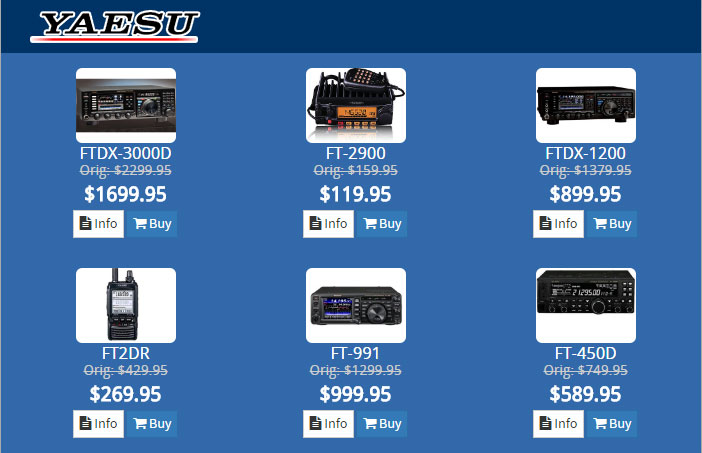 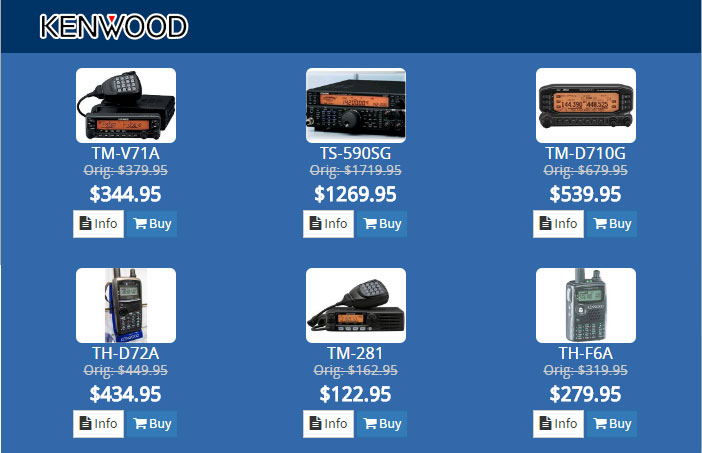 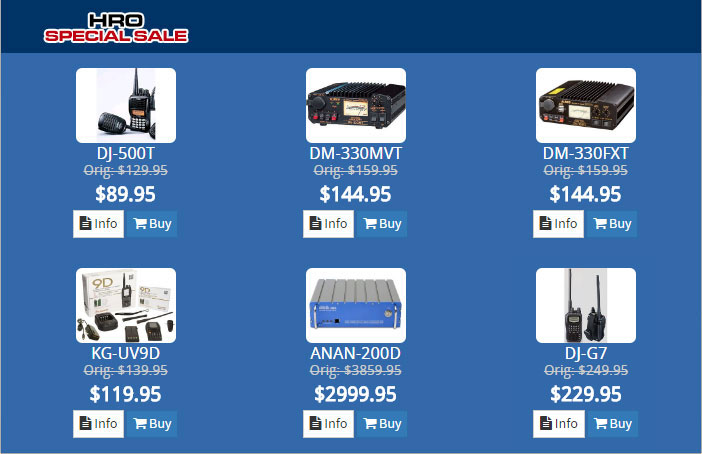 The ARRL November Sweepstakes is here again.  It is a crazy contest for amateur/ham radio ops.

Take a look at this page for the “Rules of Engagement”.

Even if you dont want to be in the contest its a great time to pick up States or Countries you might need for awards.

If you plan to engage those that are contesting, please read the rules to learn the proper exchange.

4.1. A consecutive serial number;(if you are just working a few stations, start with your first contact and give that one #1, the second contact #2, etc

4.4.1. The last 2 digits of the year of first license for either the operator or the station.

4.4.2. An entry must send the same Check throughout the entire contest. 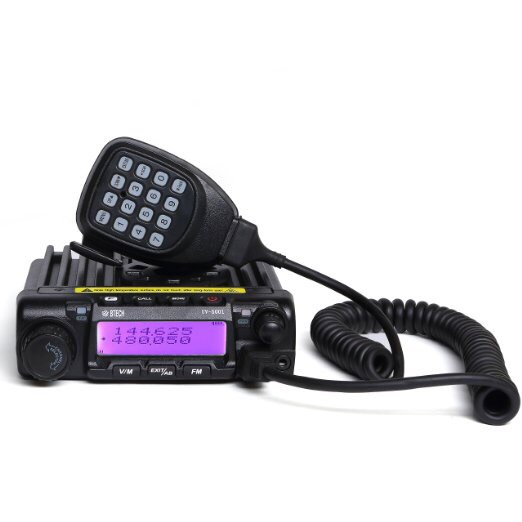 Our first guest article by TempStar

As Hams, we often need a good source of 12 volt DC power to run our gear. I’d like to comment on the Switching supply I use. As a matter of fact I own several of them.

I can already hear the grumbles about switching supplies being noisy on HF, not lasting, or generally being junk. I will argue that based on my experience, the ones I use have none of those problems. Below is a photo of the supply in my shack which has been in service since 2011 powering a TS-480sat and a TM-D710.

There is another in my Go-Box, and yet another for my bench power supply. For the current price on Amazon of $23.14, it is hard to go wrong for a dependable source of 12 volt power.

Also, the voltage adjusts easily from about 12.0 to 14.1 volts. Testing reveals no voltage sag under instantaneous loading and only small transients shown on the scope, but I also usually find these transients on everything I test. You can view the item here:

Here are the published specs: 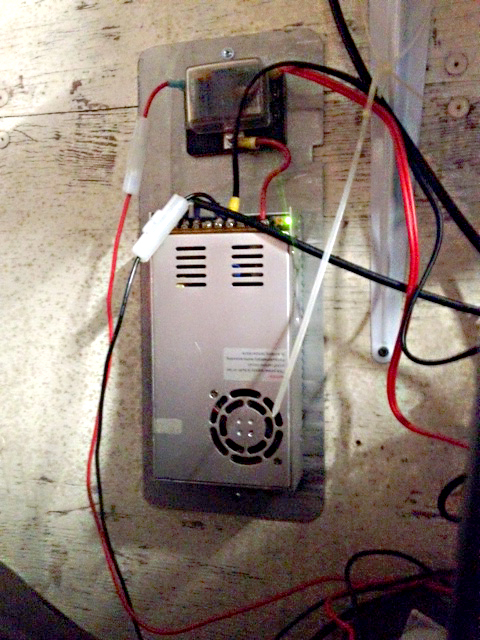 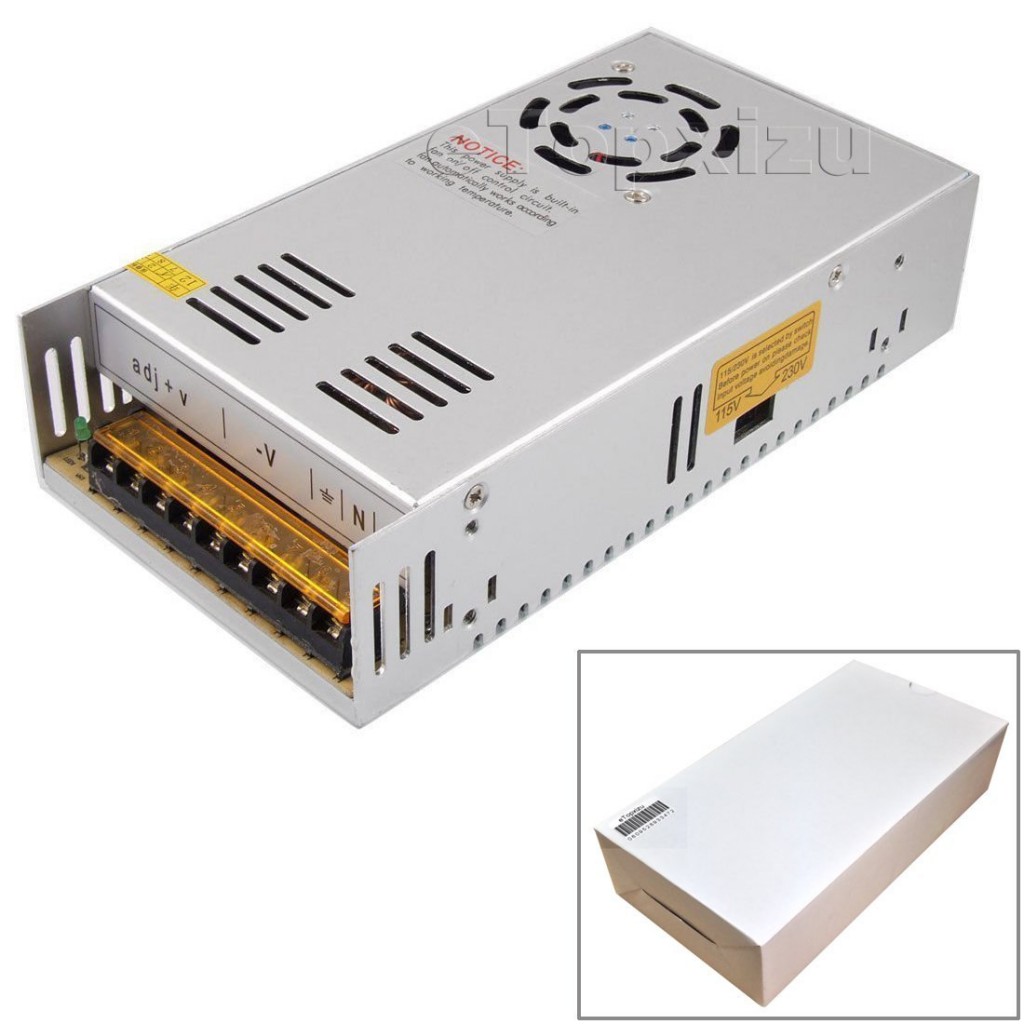 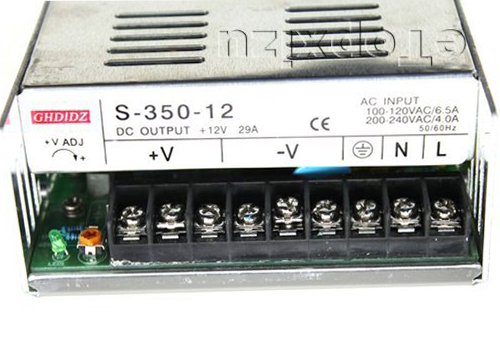 Also seen in the first picture is the JEGS fuse block. I use the same in my Go-Box. They are well made and have been solid performers. 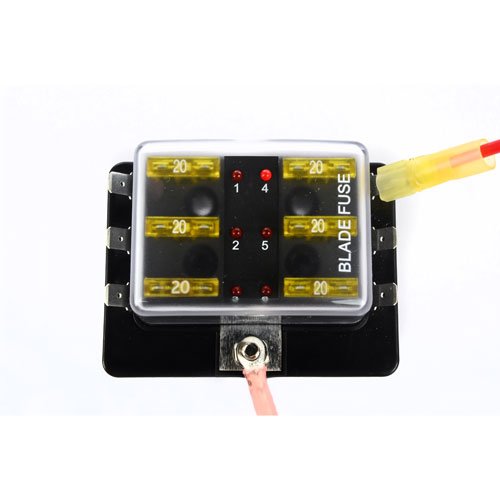 Jeggs Fuse Block on Amazon
Switching power supply technology has indeed come a long way from the first noisy ones I built in the 1990’s, and are far more energy efficient than the big regulated supplies we are all familiar worth, and the price point certainly makes them worth a look.